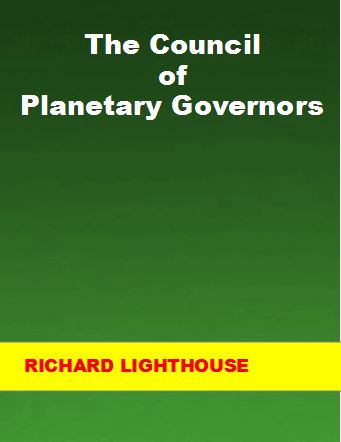 The Council of Planetary Governors

The intent of this short ebook is to establish a basic framework for governance and decision-making among colonization planets. It is also intended to demonstrate that a structure of governance is possible which includes the ideas and ideals of Seth's teachings. A framework is described which includes the United Nations, a governance body called the Council of Planetary Governors, and a Council of Laws & Principles. This three-part structure is similar to the Executive, Legislative, and Judicial branches of the United States government; where the CPG is the executive branch, the UN is the budgeting branch, and the CLP Is the “judicial” branch.

All of this document assumes that the United Nations is cleaned up from its current position as a puppet of the Council on Foreign Relations, and the Rockefeller/Rothschild influence. This is no small order, but a necessary step before embarking on a much larger journey.