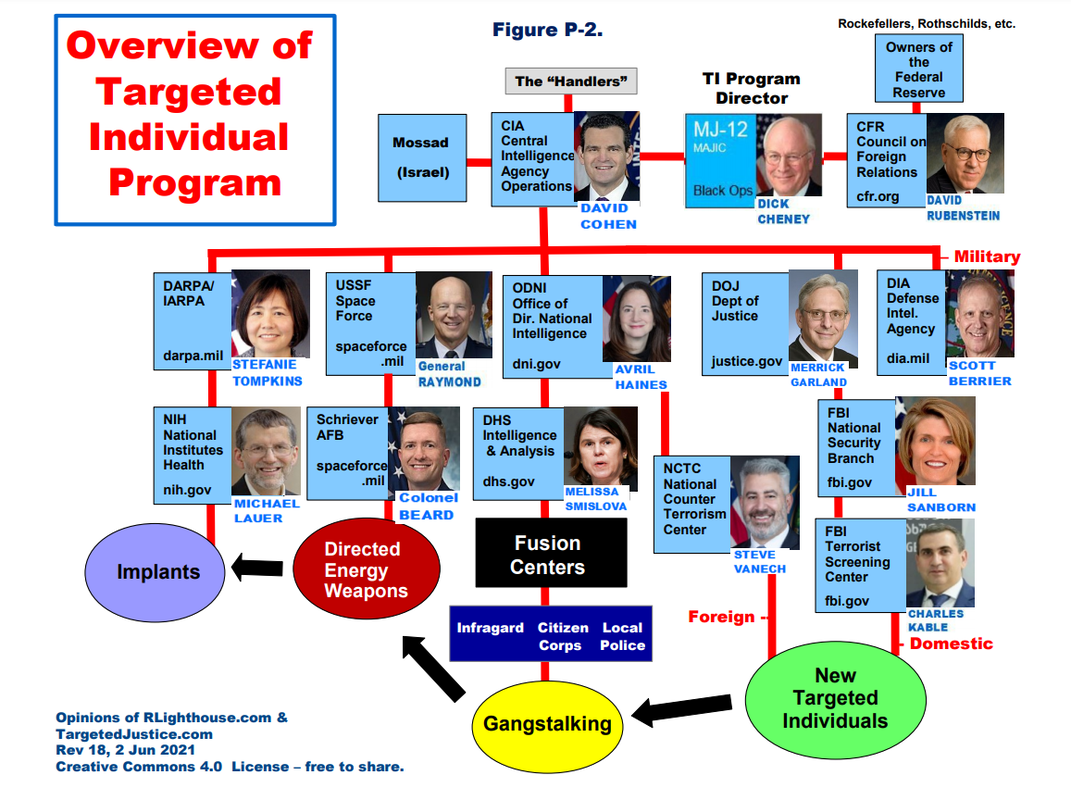 The U.S. Government is "the greatest purveyor of violence in the world today."   -  Martin Luther King, Jr.

ATTENTION Military personnel:      You took an oath, "... to preserve, protect, and defend the Constitution of the United States against all enemies, foreign or domestic."

Military personnel have a Duty to Disobey Unlawful Orders.  The Uniform Code of Military Justice (UCMJ) 809[890].ART.90 (20), makes it clear that military personnel need to obey the "lawful command of his superior officer." The moral and legal obligation is to the U.S. Constitution, and not to those who issue unlawful orders.
Under federal law, 18 USC 242, it is illegal for any government employee to deprive any person of the rights, privileges or immunities secured by the U.S. Constitution, and under 18 USC 241, it is illegal to conspire to violate such rights.  It is a felony punishable by up to 10 years in prison.

If you can be a whistleblower, then do it.  If you prefer to silently and effectively resist -
You can resist.  You can slow down the criminal DEEP STATE system by using clever strategies.  You can help to shut down the Deep State by changing computer information, by re-routing instructions, by delaying orders, by doing anything that slows them down.  You can resist and you can help.  Be a True Patriot.  Resist.  Fight back.

“The Rockefellers and their allies have, for at least fifty years, been carefully following a plan to use their economic power to gain political control of first, America, and then the rest of the world. Do I mean conspiracy? Yes, I do. I am convinced there is such a plot, international in scope, generations old in planning, and incredibly evil in intent.”
-  Congressman Larry P. McDonald, November 1975.


These 4 people lead the daily criminal operations of the Deep State, at the Council on Foreign Relations (CFR.org): 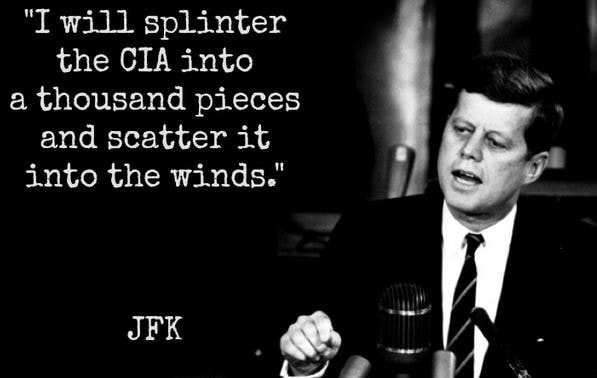 Try this  -  Firmly cup your hand over your ear, while in a very quiet room.  You will hear the microwave "bullets" that are hitting your head from cell towers.