Mandamus    Petition
AN order that is issued from a court, commanding an individual to perform a particular act, which is required by law as an obligation.

Update - 18 July 2019, Letter received from Mitch Neurock, General Counsel for the Dept of Justice in Houston:

(All Targeted Individuals probably have the legal right to sue U.S. Attorney Ryan K. Patrick under the Mandamus Act.  This Constitutional failure is another example that can be presented in any court of law, indicating the level of corruption in the Justice Dept - just as President Trump has stated.  The law under 18 U.S.C. § 3332 and the First Amendment is very clear on this matter - Attorney Patrick should submit this matter to a Grand Jury, and has refused to do so.  It should be noted that Mitch Neurock is a current Air Force Reserve employee, performing duties as a Judge Advocate and advising Ryan Patrick.  He probably has a security clearance, and in my opinion, has been lied to by the CIA and the Air Force about what is happening.)

Targeted Justice is not a law firm, and does not provide legal advice.
This is a real petition to the U.S. Attorney's office.  It is called a Mandamus Action - to force a government employee to do his job.  We are requesting that a Grand Jury is formed to investigate the evidence and claims of Targeted Individuals and to bring criminal charges against those responsible.  If the U.S. District Attorney fails to form the Grand Jury, we may have grounds to sue him.  If you live outside the United States, but experienced targeting while visiting here, then we can use your name/consent.  The crime occurred in the United States.

If you live in a foreign country - please visit the U.S. Embassy in your country and document your visit with pictures.  If you are hit with Directed Energy Weapons while standing on the property of the U.S. Embassy - then you may have the right to sue the United States government.  The crime must occur on United States property - this will make it easier.

File a complaint with the Justice Dept and the FBI.  Save copies and screen captures, because the FBI tends to "lose your file."
https://www.justice.gov/crt/how-file-complaint
https://tips.fbi.gov/
CrimestoppersUSA.org
Also file complaints with your government, if possible.

Targeted Justice Inc., (“Targeted Justice”), an organization representing Targeted Individuals, hereby submits to you, as United States Attorney for the Southern District of Texas, this Petition, and exhibits thereto, to report, and to provide factual information regarding, certain federal crimes that have been committed within your District and other Districts in the United States. These petitioners respectfully request that you submit this information to a special grand jury that is empaneled or will be empaneled. The United States Attorney has a duty pursuant to statute, 18 U.S.C. § 3332(a), to present to a special grand jury, citizen reports of information regarding federal crimes.

The undersigned request that you submit this Petition, its attachments, and the information therein to an empaneled special Grand Jury pursuant to: a) 18 U.S.C. § 3332, b) the First Amendment to the United States Constitution (right to petition the government for redress), and c) the constitutional right to report crimes to a grand jury.

Further,
1)   We request the jurors are randomly selected.  There should be no conflicts of interest, i.e. no law enforcement, legal, or personal acquaintances.
2)   We request full transparency and accountability.  The full text of the proceedings should be publicly available.
3)   We request there be no gag orders, or blaming the victims.

If our community of petitioners determines that the Grand Jury has failed to properly consider, the testimony & evidence of our many scientific experts, then we can only conclude that a cover-up was formed, not an investigation.

The mission of Targeted Justice is to expose and permanently end, the serious crimes against Targeted Individuals, worldwide.

Here are the 31 files in the order that they were attached to the petition emailed to Ryan Patrick on 25 April 2019.  The government criminals removed some of the files before the emails were received at the Dept of Justice.
Then, they went to my SENT folder and tried to re-attach the files that were removed - so they were out of order.
I encourage the DOJ to check to see that all 31 files were received.

By typing my name here, I consent to the use of my typed name as my signature for petitions to U. S. Attorney's offices.

Please start preparing your evidence.  DO NOT SEND IT YET.  We will first need a list of your evidence, and we will discuss what should be sent, if the District Attorney assembles the Grand Jury.

These are the last names we have so far:  (please let me know if you do not see your name)

Targeted Justice Inc., (“Targeted Justice”), an organization representing Targeted Individuals, hereby submits to you, as United States Attorney for the Southern District of Texas, this Amendment to our petition, dated 26 April.

We are providing a list of scientific and medical experts that have some knowledge of the Targeted Individual program, as well as a list of published books covering this subject matter.  We hope that you will take some time to visit our website, which has considerable information.

Dr Nick Begich
Earth Rising: The Revolution, Toward a Thousand Years of Peace
Angels Don't Play This HAARP: Earth Rising II: The Betrayal of Science, Society and the Soul Advances in Tesla Technology
Controlling the Human Mind: The Technologies of Political Control or Tools for Peak Performance

Rosanne Marie Schneider
Surveillance, Torture and Control in the Modern World…. A Collection of Links to Inform the Public and Targeted Individuals about Crimes of Organized Stalking and Electronic Harassment

Michael Fleming
Tortured in America: The Life of a Targeted Individual

June TI
No Ordinary Stalking: a look at organized stalking and electronic harassment

Michael F. Bell
The Invisible Crime "Illegal Microchip Implants and Their Use Against Humanity"

Brice Taylor
Thanks for The Memories ... The Truth Has Set Me Free! The Memoirs of Bob Hope's and Henry Kissinger's Mind-Controlled Slave
Starshine: One woman's valiant escape from mind control: a novel
Revivification: A Gentle, Alternative, Memory Retrieval Process for Trauma Survivors

Alex Constantine
Virtual Government: CIA Mind Control Operations in America
Psychic Dictatorship in the U.S.A.
The 13 Satanic Bloodlines: Paving the Road to Hell: The End of Individual Choice is at Hand - Worldwide Evil and Misery - The Antichrist – Salvation

Chomi Prag
How to Deal with and Defeat Gang Stalkers

Robin de Ruiter
Worldwide Evil and Misery: The Legacy of the 13 Satanic Bloodlines

Michael Fleming
Tortured In America: The Life of a Targeted Individual

John Marks
The Search for the "Manchurian Candidate": The CIA and Mind Control: The Secret History of the Behavioral Sciences

Elizabeth Sullivan
My Life Changed Forever: The Years I Have Lost as a Target of Organized Stalking

Diane Glass
Stalking the Stalker: Fighting Back with High-tech Gadgets and Low-tech Know-how

E. J. Watt
The Devil Beside Me: Gang Stalking, The Secret War and How to Win

Marshall Lee
Persecuted but Not Forsaken 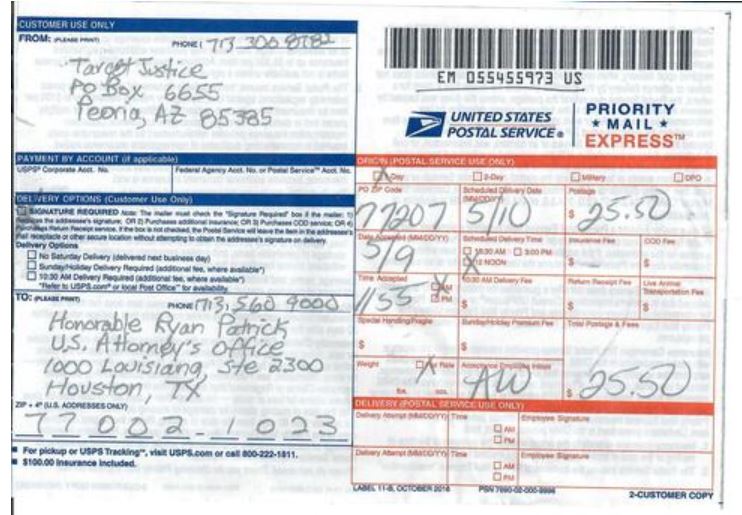 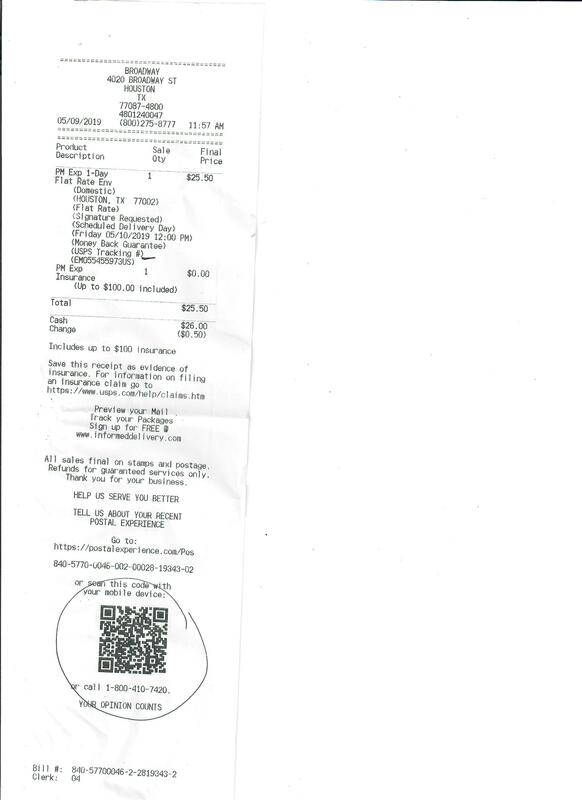