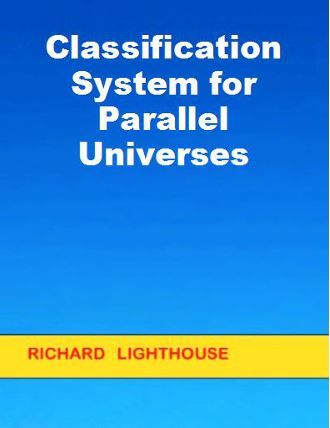 The vast field of parallel universes involves a near-infinite number of probabilities, but we can begin to organize and understand these probabilities by categorizing how close, in terms of energy, these realities are to our own universe. This proposed system of classification is one method, that can organize differences based on elementary particles. Some of the nearest parallel universes can be arranged in terms of their similar elementary particles - by mass, charge, and spin, we can better comprehend these relationships and the energy required to access them. Not all parallel universes can be categorized according to elementary particles. In general, we can say that, the more similar a parallel universe is to our own universe, the less energy it will require to transit the “electricaldistance” or "range" (Amp x sec) between the two universes, in our terms. This classification system is intended for typical 4-dimensional physical universes, but can be extended to other dimensions as well.