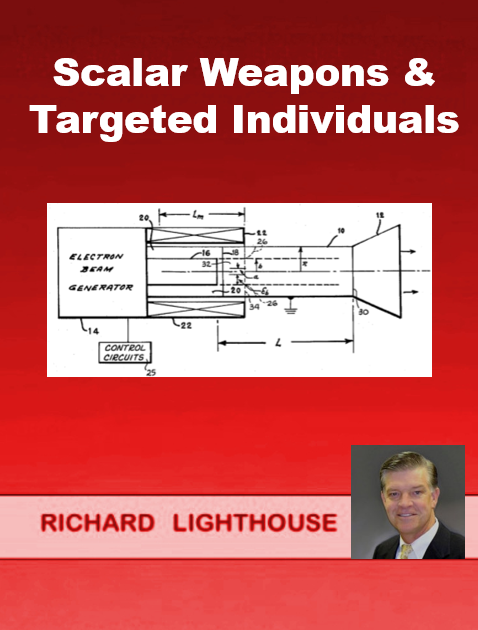 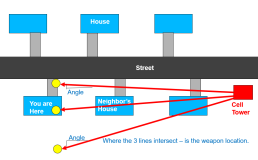 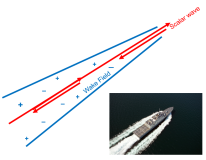 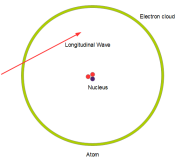 The CIA and FBI are involved in a microwave torture program against thousands of U.S. Citizens, called Targeted Individuals. There is a growing body of evidence that strongly suggests the TI community is not dealing with ordinary microwaves.

This short ebook focuses on the scalar technologies that are being used to remotely attack people all over the world.

Some of the main reasons, we can conclude that scalar wave weapons are being used:

1) Many technical engineers that are Targeted Individuals have tried to build a working Faraday cage to block the microwaves. The Vircator weapon shots are still penetrating the cage.

2) Targeted Individuals have documented the cell tower shots going thru many residential buildings to reach a target, sometimes up to 2 or 3 miles distance. This is not possible with ordinary microwaves at these frequencies. These are not ordinary microwaves.

3) Underground tunnels are being used as a weapons platform. To penetrate hundreds of feet of earth is impossible with ordinary microwaves.

4) The beam stays focused and does not disperse or spread out, over long distances. Typically, it is about ½ inch (1.25 cm) diameter. That is not an ordinary microwave, even though the frequencies have been measured repeatedly in the 3 to 4 GHz range.

5) Targeted Individuals have tried going underwater or inside deep tunnels, and have reported they do not escape the tracking and attacks. These is not ordinary microwaves.

6) According to the manual, “NATO HANDBOOK ON THE MEDICAL ASPECTS OF NBC DEFENSIVE OPERATIONS,” during a nuclear weapon explosion, 2 feet of concrete or 4 feet of water will protect you from the xrays and gamma rays. These are the most powerful energy waves known. A targeted friend of mine with V2K, went into a deep swimming pool at more than 8 feet underwater – and the V2K and microwave weapon attacks continued. Another targeted friend has been in a deep underground cave, where the V2K and attacks continued, in spite of the fact that Xrays and gamma rays are completely blocked. These cannot be ordinary microwaves.

7) While walking in my own backyard or almost anywhere close to downtown Houston, this author is being hit, on the bottom of my feet with microwave pulses. These are the typical ½ inch diameter, linear microwave beams. This evidence is consistent with the U.S. Air Force tunneling program in Colorado, which has apparently been extended to other cities. This evidence is also indicative of scalar weapons, because no high-energy frequency could penetrate that distance of solid earth.

Diagrams and pictures are provided.

We can deduce that the Vircator satellite weapons emit scalar waves at certain frequencies (3920 – 3935 MHz), and these electromagnetic waves penetrate very far into the earth and into water. They can also penetrate Faraday cages. We can deduce that the cell tower antennas are using digital beam forming to create scalar waves. These are military weapons that are being used against Targeted Individuals. These attacks are a felony crime in the United States, and an act of Treason by the Air Force officers involved.