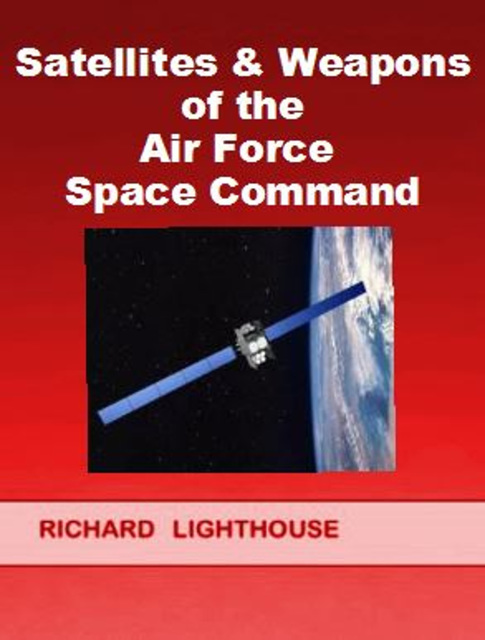 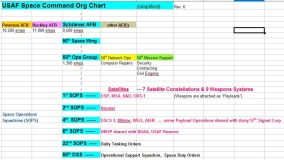 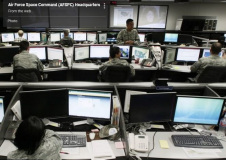 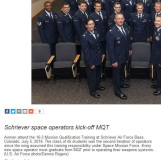 Rev 1D - This short ebook provides the author's opinions and provides additional evidence of the War Crimes and Treason that are occurring at the USAF Space Command. A simplified organizational chart showing the Squadrons that are involved with the daily operations and some of the internal structure. Many officers are involved in the daily decisions to target civilians with military weapons. The daily task orders are reviewed and approved by numerous officers in command. These military monsters know exactly what they are doing. There are far too many logistical, support, and authorization issues for it to be hidden.

There are 7 satellite constellations and 9 weapons systems available to the Space Operations Squadrons (SOPS), under the 50th Space Wing at Schriever Air Force Base. There are 3 main Operational Squadrons, and 2 Reserve squadrons. We know this from the web site at Schriever.af.mil, and from the public information provided by the resumes of Air Force personnel on social media sites. Also explained, is how the Air Force uses certain terminology to hide what they are doing. Images from Schriever.af.mil are provided showing that defense department weather satellites have an entire cadre of officers that are responsible for “Weapons & Tactics” - yes, for a weather satellite. Clearly, there are military weapons attached to the satellites.

The 1968 Outer Space Treaty prohibits the placement of weapons of mass destruction in space. The United States has violated this treaty, repeatedly. The Infrared Laser used by the USAF on 9-11 was clearly a weapon of mass destruction. See my ebook “Technical Description of the Infrared Laser Used on the WTC 9-11.” Also reference DrJudyWood.com which provides the proof. This Infrared Laser (Directed Energy Weapon) was operated and controlled from Schriever Air Force Base. Also, the satellite constellations that attack more than 1 million civilians everyday – are weapons of mass destruction. They violate Article 32 of the Geneva Conventions, using civilians for scientific or medical experiments, and torture.