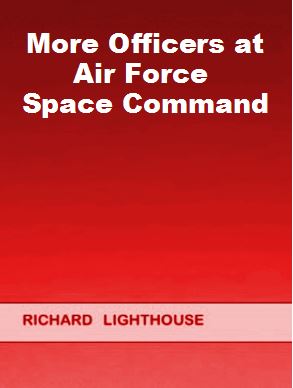 The last known address shown in zabasearch.com is provided. Current property records can be found on the El Paso county website.

Gen. C. Robert Kehler, who served as the commander of AFSPC since October 2007

“The CIA and FBI are behind most, if not all terrorism,” - Ted Gunderson, former FBI Chief.