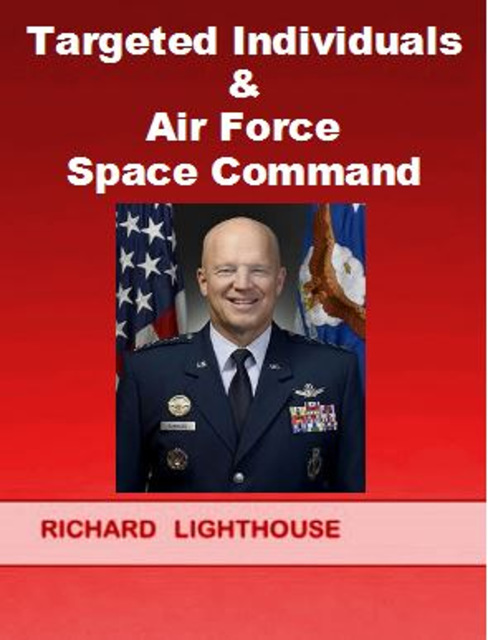 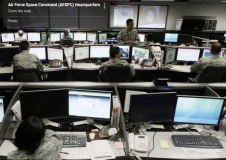 Rev 2B - This short ebook provides the author's opinions and accuses 12 military officers of High Treason against the United States (The Dirty Dozen). The Air Force Space Command, headquartered in Colorado Springs, Colorado, is the primary organization that is using microwave satellite technology to track and attack civilians all around the world. These civilians are known as Targeted Individuals. Many of these civilians are political activists and whistleblowers – people that the Deep State would like to silence. Their family relationships have been destroyed through the use of subliminal messaging. Their careers, and finances can be ruined. It is a conspiracy of enormous magnitude, affecting 300 to 400 thousand people, by the latest estimates.

The original satellites for this illegal program were launched in the late 1980's, as part of President Reagan's Star Wars program or Strategic Defense Initiative (SDI). The satellites were designed to track and attack ballistic missiles. Unfortunately, the Deep State decided to put these satellites to purposes that violate international treaties and the U.S. Constitution. Do not underestimate that these actions constitute Treason against the United States and its sovereign citizens, and this is the reason that the CIA and Air Force will go to great lengths to hide this program. The Council on Foreign Relations (CFR) is the source of this corruption, in my opinion, where David Rockefeller was the CEO and Chairman for many years.

General John W. Raymond is the current commander of this criminal enterprise.

Each one of these officers swore an oath of allegiance to “support and defend the Constitution of the United States against all enemies, foreign and domestic.”

This following accusation is an opinion of this author:

For aiding, abetting, or directing the use of microwave military weapons against U.S. citizens, in my opinion, these military officers are guilty of High Treason against the United States:

My accusation is backed by the statements of 20 medical doctors, scientists, and former intelligence agents, that have stated these crimes are real and happening globally (see TargetedJustice.com & BiggerThanSnowden.com). Many thousands of citizens are being attacked using these satellites under the command and control of the United States Air Force.

It is difficult to believe these officers are unaware of the Treason and War Crimes that are occurring under their command, or that they are not involved. There are far too many logistical, support, and authorization issues for it to be hidden from the officers.

To those that feel Dr Wilson should not be on this list, I have the following:

While a Congresswomen from New Mexico, Dr Wilson experienced the routine bullying and threats from the American Israeli Political Affairs Committee (AIPAC), as all Congressmen do. She is fully cognizant of this criminal organization and whom it represents. She is fully aware of the Council on Foreign Relations, which is controlled by the Rockefellers, and the international private banks that control the Federal Reserve. Make no mistake – she knows.

While in Congress, she enjoyed a level of pretense, that she was unaware of the corruption and had no direct responsibility to solve it, even in contradiction to the oath that she swore. However, as an executive over the Air Force, she enjoys no such pretense. She is fully responsible for the activities and criminal acts under her leadership. I will grant her no quarter.

The home address for each person is provided.