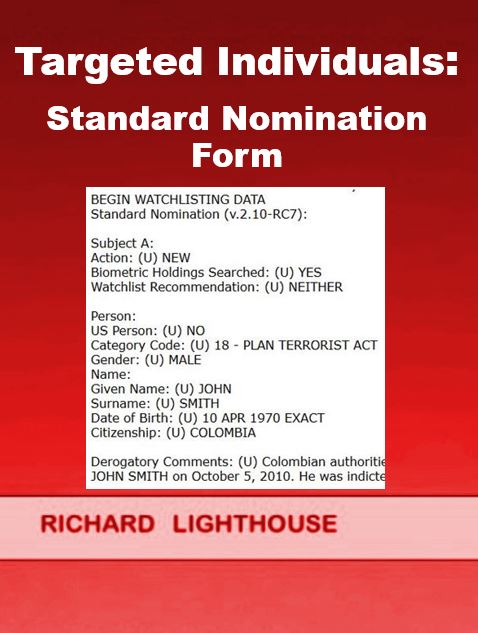 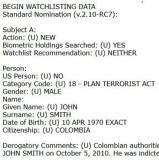 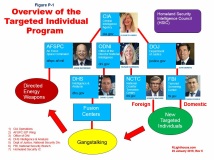 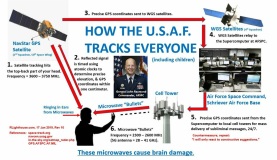 Rev 2A - This short ebook describes the method used by government criminals globally, to induct people into the corrupt CIA torture program. If you are a Targeted Individual, someone submitted this form with your information on it - to make you a Targeted Individual. More than 90% of the persons listed on the FBI Terrorist Screening Database (TSDB) and the National CounterTerrorism Center (NCTC) TIDE Database are not terrorists. The vast majority of these people are unwilling participants in a secret CIA torture program that evolved from MK-Ultra. It is commonly called the Targeted Individual program. The information form used to induct someone into this corrupt program is called the Standard Nomination form or Standard Nomination Tool. By using the same form and techniques, it may be possible to fool these same government criminals into inducting their own people into the abusive torture system.

Background information and possible techniques are discussed. It is suggested to submit the form and information through older methods, including fax machines, international cable, or by spoofing email addresses of likely submission sources. These would include foreign offices of likely criminal government sources. New submissions mostly come from 6 sources according to one classified document – the Dept of Defense (DOD), CIA, FBI, DHS, Dept of State, and CBP. All of these government agencies have overseas offices. The Department of Homeland Security (DHS) has a Watchlisting Cell (WLC) in the Intelligence & Analysis Office. Their job is to receive, review and nominate new names for the Terrorist Screening Center. What would happen to this system if thousands of bogus forms with fake names were submitted every day?

International sources will often go through U.S. Embassies or international policing sources – any group that deals with so-called “Counter Terrorism.” These are sent to the NCTC or FBI offices in Washington D.C.

My personal favorite idea is to use the names of key people in the Central Banking system of foreign governments, and the corrupt Rockefeller and Rothschild banking empires, or senior people at the Council on Foreign Relations (CFR.org). If they are involved with the financing of terrorist activities – that would be a valid reason to submit their name. (And it would be the truth.) A list of their names can be found here on; cfr.org/membership

It is important to note - the form that is referenced is not a Federal Form. It has no markings that identify it with any government in the world. US Government forms have rules, department seals, procedures, signatures, and approvals. It must be sent FROM someone and TO someone/department. This form has no legal or official standing with any government, anywhere in the world.

You can color this form with crayons. You can nominate Mickey Mouse. And you can send it to anyone. That is a fact.