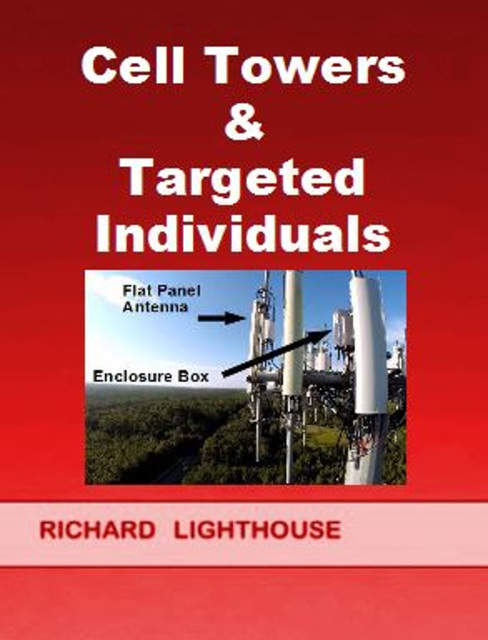 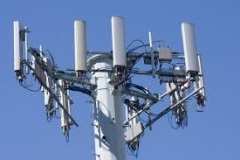 Rev 3A - The CIA and FBI are involved in a microwave torture program against thousands of U.S. Citizens, that are called Targeted Individuals. This illegal program was developed out the the CIA's MK-Ultra project. Here is a list of some of the credible sources that can confirm these attacks and the technologies that are being used:

This short ebook focuses on the cell tower technologies that are being used to remotely attack people all over the world. The magnetron devices that are used to generate the attack frequencies are small enough to fit inside an enclosure box, but the supporting systems can be large and obvious. The latest technology uses Digital Beam-forming to enhance the targeting and number of attacks, each second. Some of the 5G technology companies are Ericcson, Qualcomm, Nokia, NEC, and Fujitsu, to name a few. There are three primary manufacturers of microwave magnetrons in the United States  – National, Hitachi, and Toshiba.

This ebook also identifies some of the executives, in my opinion, that know their company and assets, are being used against Targeted Individuals. Name them and shame them. This includes AT&T, Crown Castle, American Towers, and others.